Strike up general conversation or introductions at the Cafe.

Gaming discussion: talk about games, whether its vanilla, or modded. 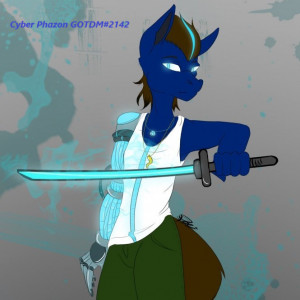 Lives in: In Hillsborough Florida, Usa

ok so on steam I have these games I play or have downloaded; MORDHAU, Stardew Valley, Starbound, Garry's Mod, DAYZ, RUST, Unturned, Space engineer, Medieval Engineer, FFXIV Online, VRChat, Wargroove (cause reminds me of Advance Wars from GBA and Days of Ruins on DS lite), Terraria (sometimes) Chivalry, Don't Starve and Dont Starve Together, Yu-Gi-Oh Duel Links, PUBG, TF2 and Lego Worlds. I also have age of empire 2 and 3 as well as Civilization 5,6 and beyond earth but I rarely play them. I also have MvsC infinite but I think the MP died.
those are just the games on steam, on xbox I have 200+ games but I only play the multiplayer games, mostly Rocket league (cause someone told me it was cross-platform), Sea of Thieves, Battlefield V, Battlfield 1, GTA online,  and FOR HONOR. I do play Minecraft on ALL PLATFORMS. also I have a Nintendo switch with Smash bros ultimate, Tetris 99 with the new updates and Single player DLC. Let's go Eevee and Stardew valley cause my friend and me play multiplayer on it. same with Mario kart. I lost count how many games I have total on every console and handheld that I have. but its around 400+ of physical and digital. 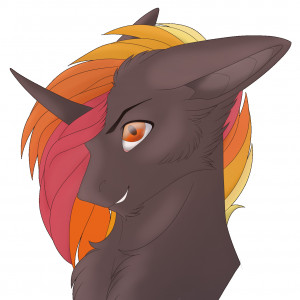 Lives in: In Hillsborough Florida, Usa

I have R6S and a few other shooters

heres my xbox gamertag if anyone wants to check it out: https://account.xbox.com/en-us/profile?gamertag=MidnightTech634