Discuss how the site can be improved. It's a new site after all. 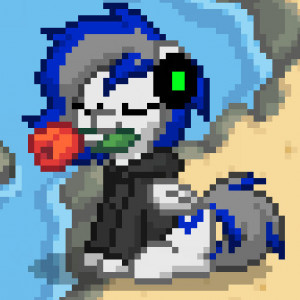 I want to start off by saying I appreciate what the current mods do here on the site, but I feel that the number of them or their activity is just too low.

Lately there has been a new attack against someone on the site every day or every other day and I feel as if we could do with a few more active mods. Personally I'm on just about every single day and see every single incident and it disgusts me. Eventually one of these attacks are going to happen and no mods will be around until it is too late. People are already talking about wanting to leave the site for the sole reason that these attacks are happening and not being dealt with quick enough.

I hope this at least gets people thinking about the idea of getting more moderators in place, I feel as if there were more and the attacks could be taken care of in a more timely manner it might make people want to stay on the site and may even draw more to sign up. Nobody wants to be on a site where the mods are outnumbered by these hateful people 2:1. 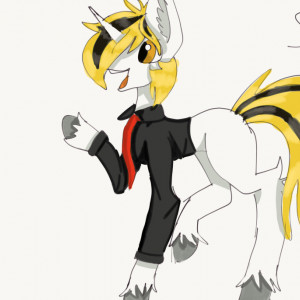 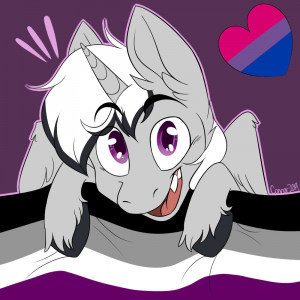 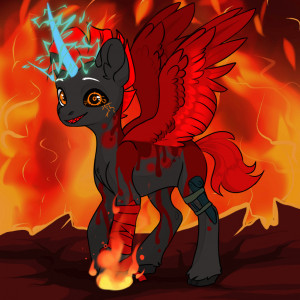 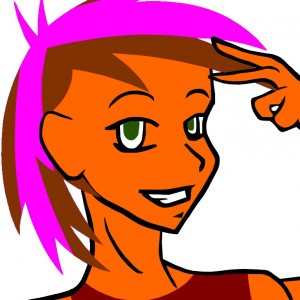 What's needed is at least two mods from several drastically different timezones, so that the chances of at least one mod being on are much greater 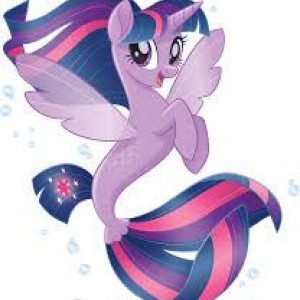 Bastler, what I mean is, say, have 3 people each for three different time zones. I understand y'all have lives outside of PonyCrush, which is why I'm suggesting several mods each for several time zones, so that way the chances of at least one mod being on at any given time is increased. Having multiple mods from each of the (x amount) of time zones would mean that it could work around their lives more easily, while also increasing the chances of at least one mod being online most of the time